The LALIZAS Release Hook LAR 36 is an off-load release hook, that combines two modes of operation (automatic & manual) in one hook, suitable for davit launched liferafts & rescue boats, with a davit load up to 3670 kg/8091 lb.

It is tested and certified according to SOLAS/MED provisions and LSA requirements.

It has 2 possible modes of operation, allowing for safe evacuation regardless of the conditions:

Remember that with this release hook, the actuating lever of the automatic release must be pulled prior to splashdown, for both automatic and manual release modes. 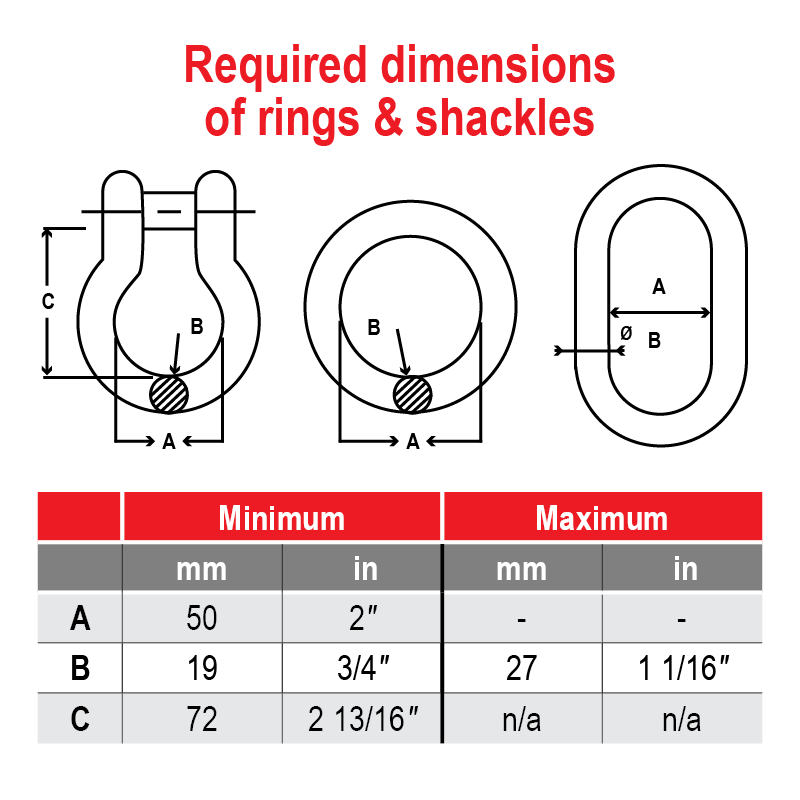